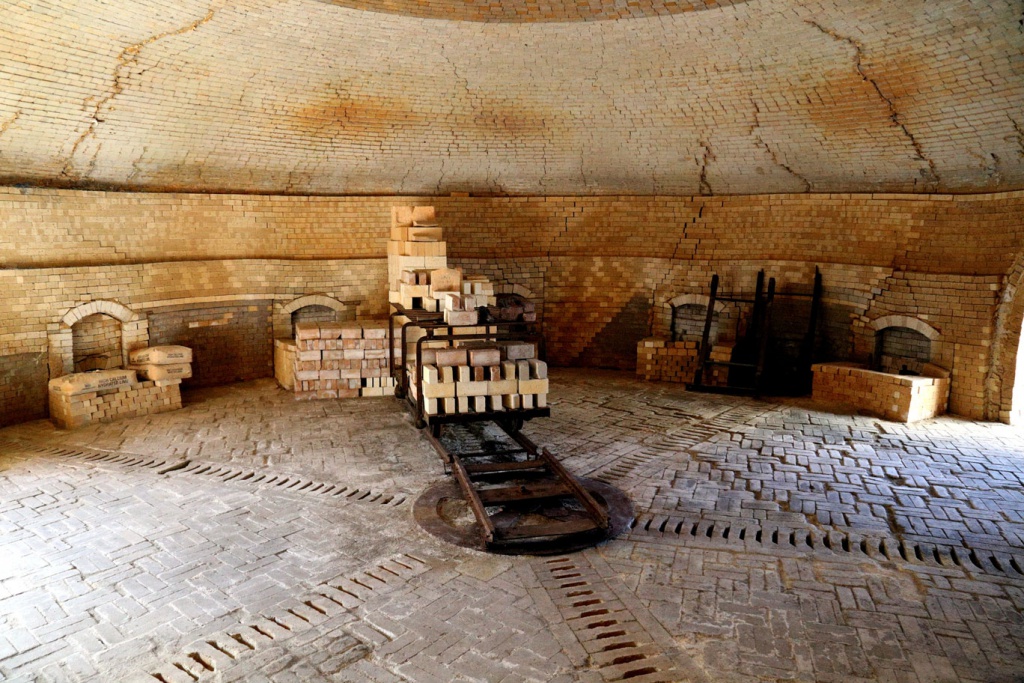 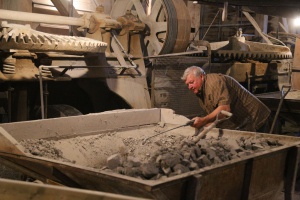 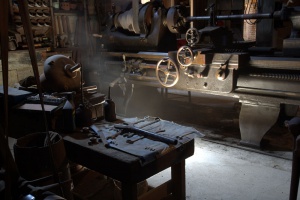 Explore the scenic wildlife lands adjacent to the plant site, follow adventurous trails and take in the abundant plant and animal life found there in the Massold Clay Canyons.

Due to safety concerns of the age of the structures and for consideration of everyone’s safety, access to inside of the buildings on the industrial site is not permitted. 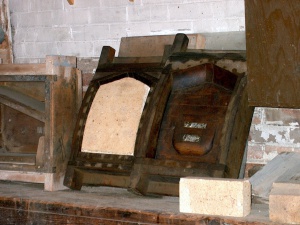 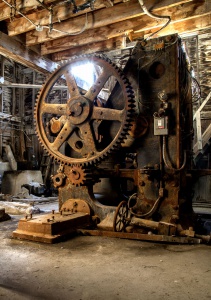 For refreshment and relaxation, the Bunkhouse Cafe, and grounds offer visitors an opportunity to savour the scenic beauty of this unique Saskatchewan locale.