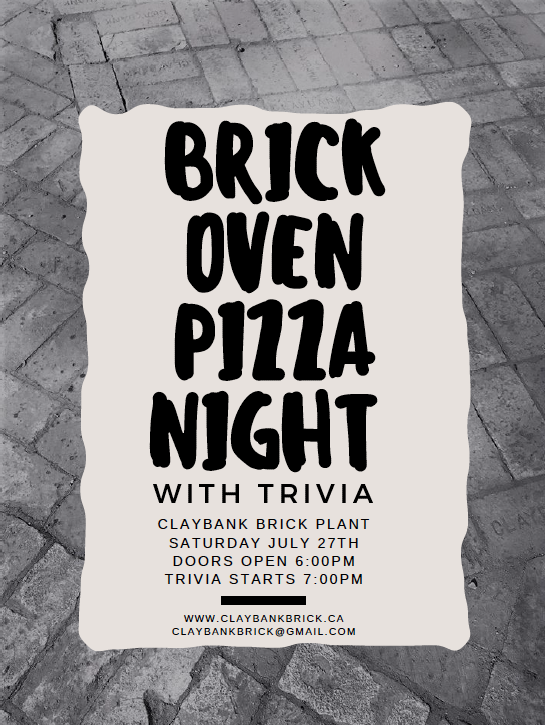 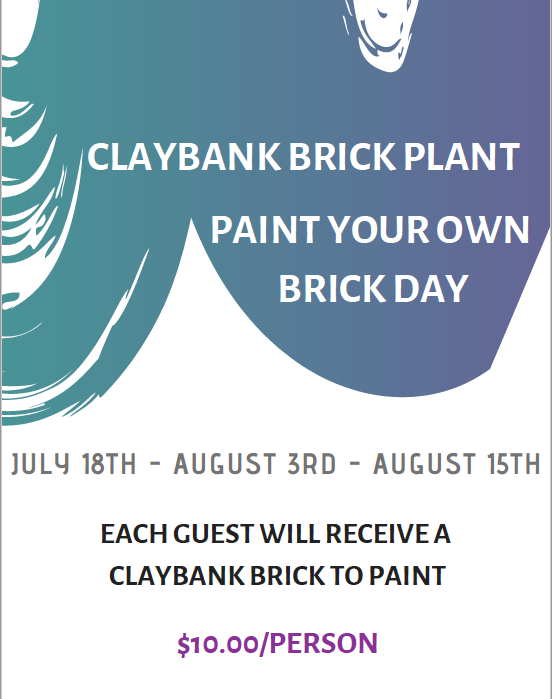 A pleasant drive from Regina or Moose Jaw, the Claybank Brick Plant offers an educational and interesting experience — the brick making process from “Clay to Kiln”.   Feel free to explore the scenic wildlife lands adjacent to the plant site, follow adventurous trails and take in the abundant plant and animal life found there in the Massold Clay Canyons.

For refreshment and relaxation, the Bunkhouse Cafe, reasonable Gift Shop and grounds offer visitors an opportunity to savor the scenic beauty of this locale.